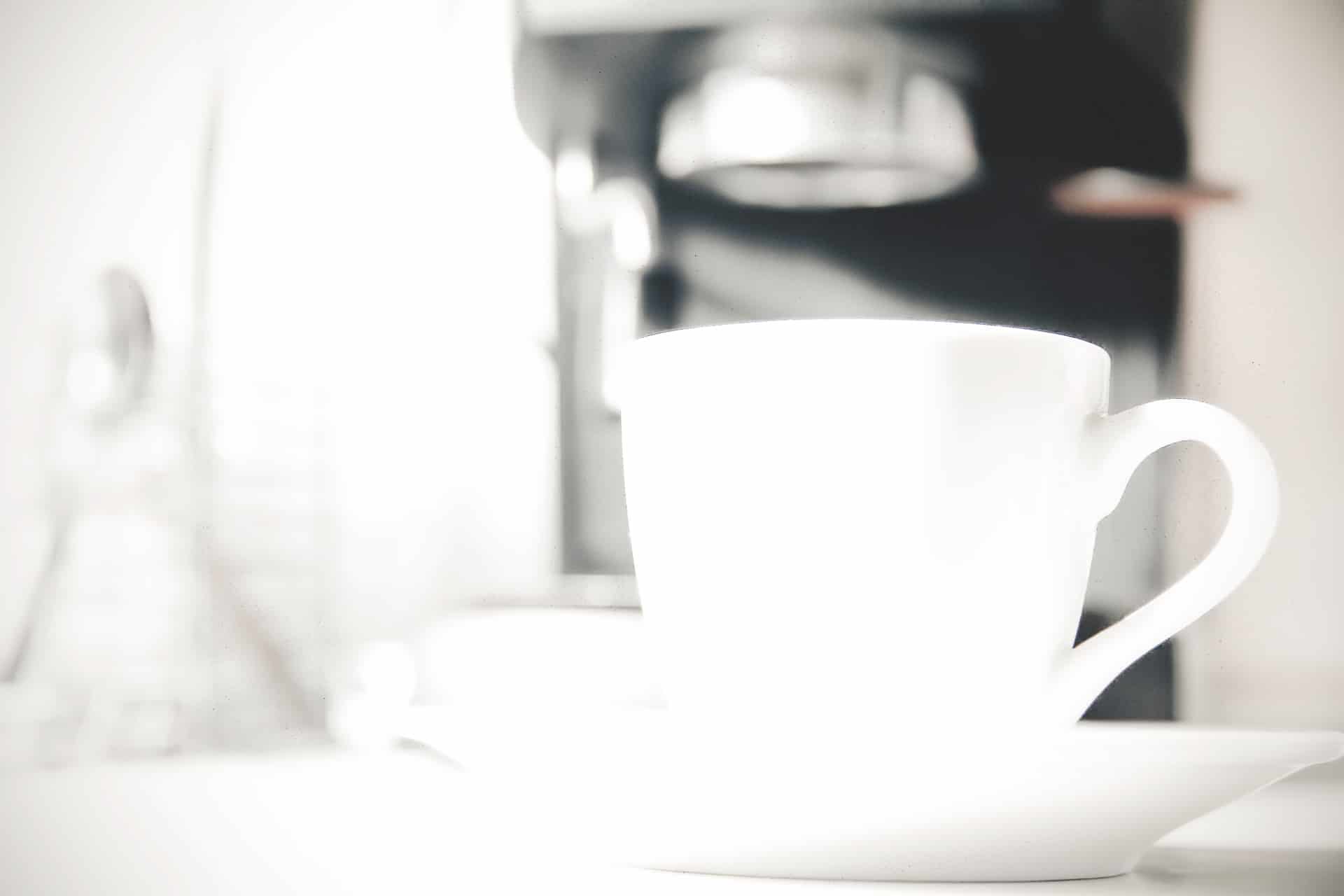 Since its founding in 2018, Quantum Machines has established itself as the leading provider of control and operation systems for quantum computing across companies and research centers. The company has announced significant milestones to propel quantum development, releasing QUA, the first standard universal language for quantum computers, its Quantum Orchestration Platform (QOP) as well as its latest Pulse Processing Unit to help increase quantum R&D teams’ productivity by orders of magnitude. QDevil is an international quantum technology company focused on developing and manufacturing auxiliary electronics and specialized components which are critical for the operation of QPUs, operating from mK to room temperature.

Quantum Machines will leverage the outstanding talent and expertise in quantum electronics to serve as the company’s Auxiliary Electronics Division. The company will also integrate the company’s products for cryogenic technology for enhancing qubit performance into the existing QOP to provide customers ever-improving control solutions with unparalleled performance.

Quantum Machines employs an interdisciplinary team of physicists and engineers of over 80 in Israel, France, Germany, Canada, and the United States. The company has seen rapid expansion over the past year, and the addition of QDevil will significantly grow the Quantum Machines team, providing QM with a strong home-base in Europe with access to the top talent in the region. Quantum Machines plans to expand and grow the Copenhagen site over the coming years.

“We’re very excited to add the QDevil team to the Quantum Machines family,” said Dr. Itamar Sivan, Co-founder and CEO of Quantum Machines. “The addition of their unique expertise in auxiliary electronics and quantum hardware is a natural fit with our team, and will help us continue to accelerate the realization of useful quantum computers that are disruptive and ubiquitous across all industries.”

“QDevil is one of the premier providers of electronics for quantum computing,” said Dr. Jonatan Kutchinsky, CEO of QDevil. “We’re delighted to join up with Quantum Machines, a company whose mission and goals align so perfectly with our own. Together we will continue to further develop the quantum community in Denmark and deliver revolutionary technologies that will make it seamless for companies developing quantum computers to realize the potential of their QPUs.”

The deal is pending regulatory approval from the Danish government.

QM’s Quantum Orchestration Platform (QOP) fundamentally redefines the architecture of the quantum control stack for the control and operations of quantum processors. The full-stack hardware and software platform is capable of running even the most complex algorithms right out of the box, including quantum error correction, multi-qubit calibration, and more. Helping achieve the full potential of any quantum processor, the QOP allows for unprecedented advancement and speed-up of quantum technologies as well as the ability to scale into the thousands of qubits.